FORRES Mechanics manager Charlie Rowley was disappointed with his side's ability to defend set pieces and crosses after a 4-1 defeat to Rothes on Saturday.

Rothes raced into a 3-0 lead within half an hour at Mackessack Park thanks to goals from Fraser Robertson, Allen Mackenzie and Aidan Wilson, with all three goals coming from crosses or set pieces.

Fraser Robertson doubled his tally in the second half before a late consolation from Cans defender Aaron Hamilton. 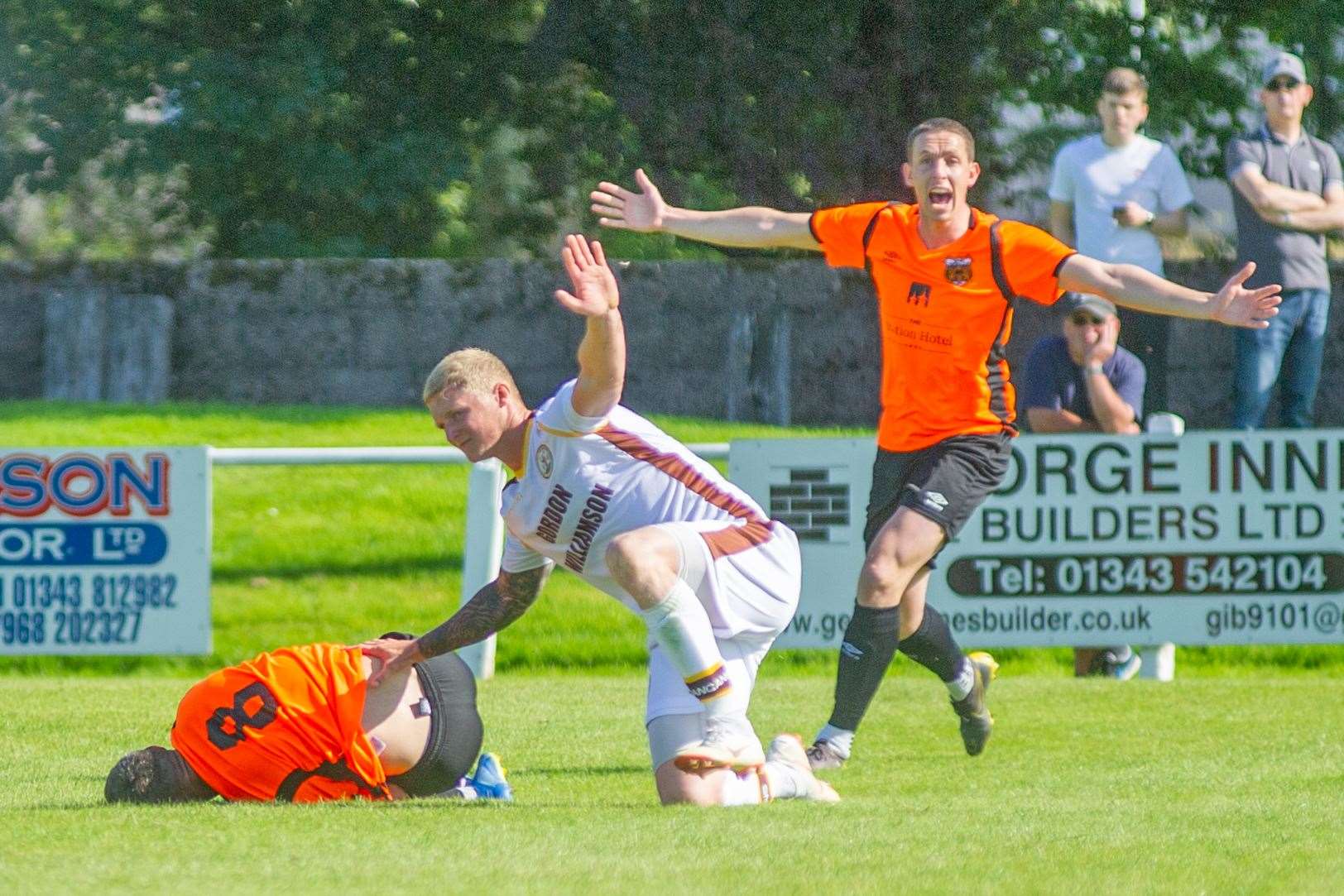 A disappointed Rowley said: "The game was close to being finished after half an hour because we were three goals down. Conceding from two set pieces and a cross is probably the biggest disappointment.

"We are usually pretty capable of defending but that wasn't the case on Saturday and we gave ourselves a massive uphill task to try and get something out of the game.

"Rothes started really positively but even when you aren't playing to your potential in open play you should still be able to defend set pieces."

It's a disappointing start to the Highland League campaign for Mechanics, but Rowley was keen to stress that it's still early days.

"We had every intention on starting the season positively but it's one defeat and it's the first game of the season. We shouldn't get too carried away.

"You've got to remain positive – it may just be a one-off performance for us and we have got to believe that."

Things won't get any easier this weekend, with the visit of Brora Rangers – favourites for the Highland League title – to Mosset Park. And the weekend after, it's a trip to Inverurie Locos, who finished level on points with Forres last season.

Rowley added: "It would be a real testament to ourselves if we manage to get something out of the game on Saturday.

"We are under no illusions as to how strong Brora will be. The start of the season in terms of league fixtures is really difficult for us but you have got to play everybody at some point.

"We are not scared of them, but we are wary that we need to do better than we did on Saturday."

Charlie Rowley will be without Ryan Farquhar, Ross MacPherson, Owen Paterson, Scott Miller, Lee Fraser and Moray Taylor for the visit of the Cattachs.

He added: "We think Ryan is going to need surgery of some sort so you could write him off for six months, if not the season, which is a huge, huge blow to us. He was going to be integral to our plans.

"I don't think we have been dealt a decent hand. That always seems to be the case with us struggling with long term injuries. But we will carry on and things will be positive at training."