A FINANCIAL support package to help tide businesses through the latest lockdown has been welcomed by a local MSP. 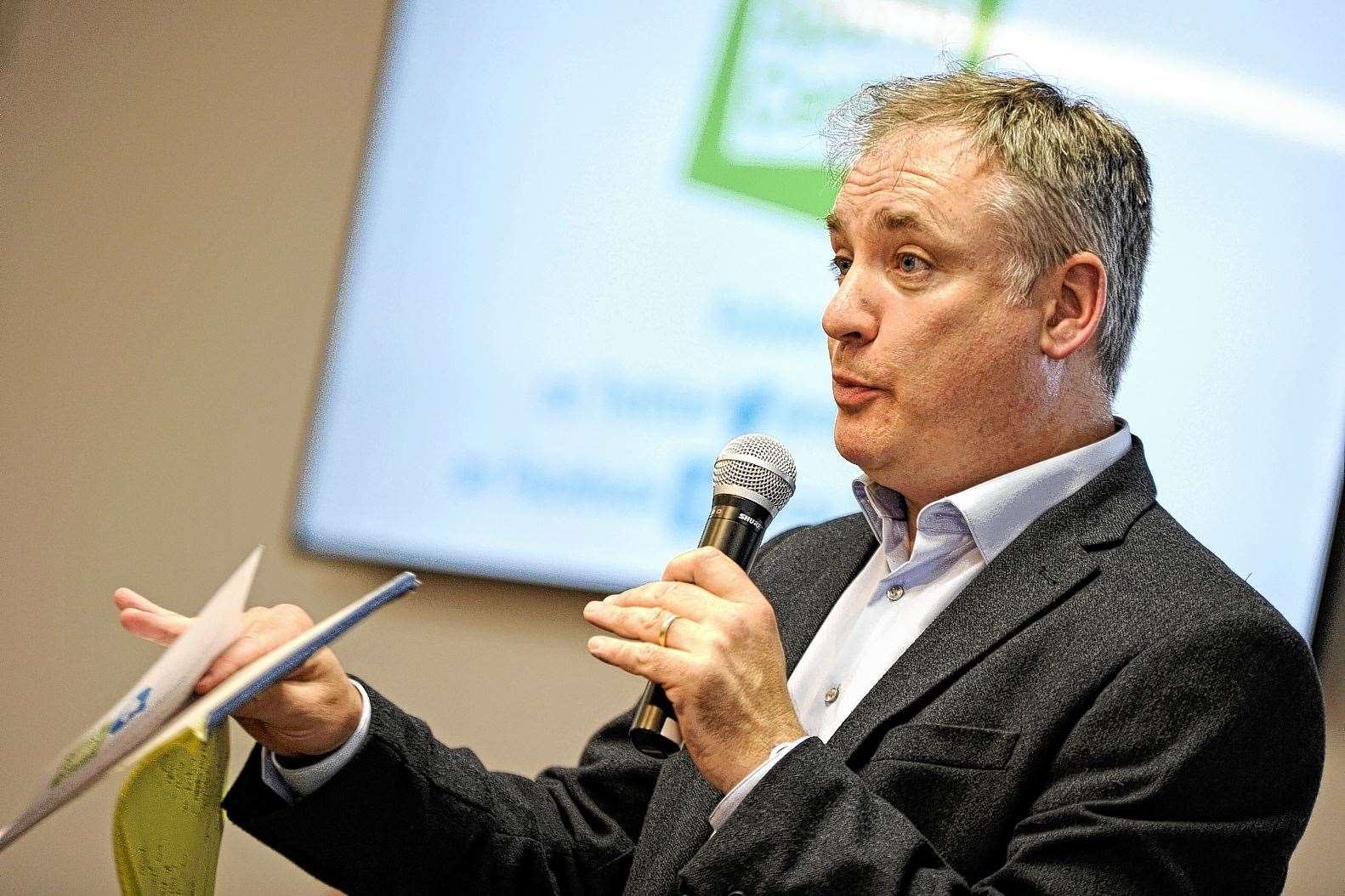 Jamie Halcro Johnston, Shadow Cabinet Secretary for the Rural Economy and Tourism, who is a Conservative MSP for the Highlands and Islands,hailed the announcement by Chancellor Rishi Sunak of £4.6 billion of support for firms affected by the lockdown.

The UK government stated it has provided £375 million of additional funding for Scotland before Christmas, however that money will go directly to the Scottish Government and Mr Halcro Johnston has called on Scottish ministers to follow Mr Sunak’s example and guarantee that every penny of the funding is used to help businesses cope with the latest lockdown.

He also urged the Scottish Government to act with more urgency in making payments, claiming there had been a lethargic approach so far in processing applications by businesses desperate for help.

He said: “While recognising the reasons behind it, I’m sure most people are disappointed that the Scottish Government’s previous restrictions have been insufficient in stopping the spread of the virus and that Scottish ministers have had to implement a new lockdown, further restricting lives and livelihoods.

“This puts huge pressure on already struggling businesses, including many across the Highlands and Islands, and that support from the UK Government, as well as the decision to extend the furlough scheme until April, is important intervention to support jobs and livelihoods.

“However, we now need to see the Scottish Government move with similar decisiveness and ensure that every penny of this funding gets to the businesses in the Highlands and Islands, and across Scotland, that so desperately need it.

“That is not something the Scottish Government has shown much aptitude for so far during this pandemic, with too many businesses left waiting for support applied for months ago.

“And, as I have raised time and time again, there has been a particularly lethargic response by Scottish ministers to support our hugely important, and critically impacted, tourism sector.

He continued: “Within minutes of the Chancellor’s statement on new funding for businesses impacted by lockdown in England, the Tories in Scotland were claiming he’d delivered an extra £350m for business support in Scotland.

“A few hours later this claim was found to be completely false, and it became clear that the latest announcement will not provide the Scottish Government with any new or extra money to support businesses in Scotland.

“The Scottish Government and local authorities continue to work flat out to get cash out to businesses as quickly as possible, and the Finance Minister has been clear that she would like to be in a position to deliver greater support to businesses across Scotland.

“However, throughout this pandemic the UK government has made it impossible to plan ahead with last minute announcements on funding and by blocking the devolution of financial powers that would allow the Scottish Government to borrow.

"The reality is Scottish Ministers are tackling this crisis with one hand tied behind their backs.”