MORAY MP Douglas Ross has welcomed an expansion of the UK Government winter job support schemes – with a boost for the self-employed and for businesses to retain staff. 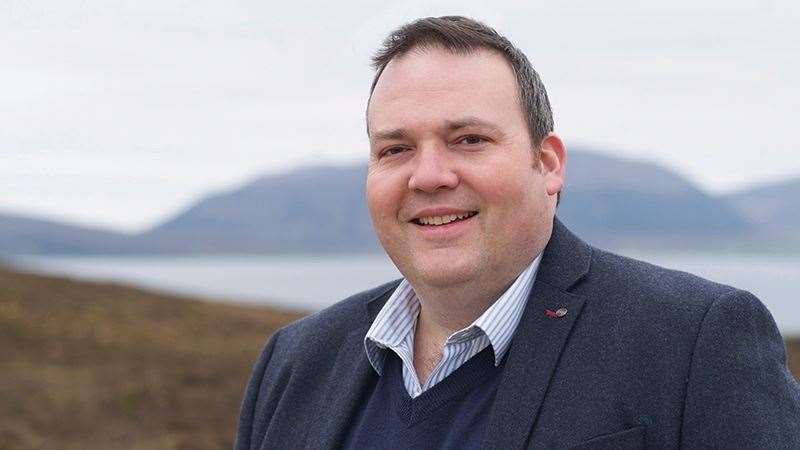 Companies that have kept workers on but reduced their hours will see their contribution to the wage bill drop to just five per cent with the UK Government picking up the rest of the tab.

The changes also mean that staff will qualify for the Job Support Scheme even if their work is reduced to 20 per cent of their normal hours.

Chancellor Rishi Sunak also announced that grants for self-employed workers will cover 40 per cent of profits rather than 20 per cent. That means the maximum available to individuals goes up from £1875 to £3750.

The Treasury is also increasing support for businesses in high-alert level areas, which will mean more funding for the devolved administrations including the Scottish Government.

Mr Ross said: “The Chancellor has today expanded the value and the reach of the job support measures announced earlier this month.

“This is good news for self-employed people in Moray, who will be eligible for an increased level of financial support.

“These changes will also benefit employers in Moray that are using the Job Support Scheme to retain staff who might otherwise have lost their jobs.

“Reducing the employer contribution to five per cent and also the threshold for hours worked to just 20 per cent should mean that more jobs can be protected here and I know this will be welcomed by many people.

“This crisis is far from over, and it is vital that both our governments work together to support workers and businesses across the country.

“This announcement today shows again that the UK Government is in it for the long haul and will continue to act where support is needed.

“So far, Scotland has received more than £7 billion during this pandemic. We need the Scottish Government to step up and play its part so that we can rebuild our economy in the months and years ahead.”

“Businesses across the Highlands and Islands will be relieved to hear that the Chancellor is, once again, stepping in to support jobs and livelihoods.

“This is an unprecedented challenge in the history of our country and it is vital that everyone – including the UK and Scottish Governments – works together to see us through.”

“This is an unprecedented challenge in the history of our country and it is vital that everyone – including the UK and Scottish Governments – works together to see us through.”