DELAYED but not defeated – that was the message coming loud and clear from the organisers of the Speyside Way ultramarathon. 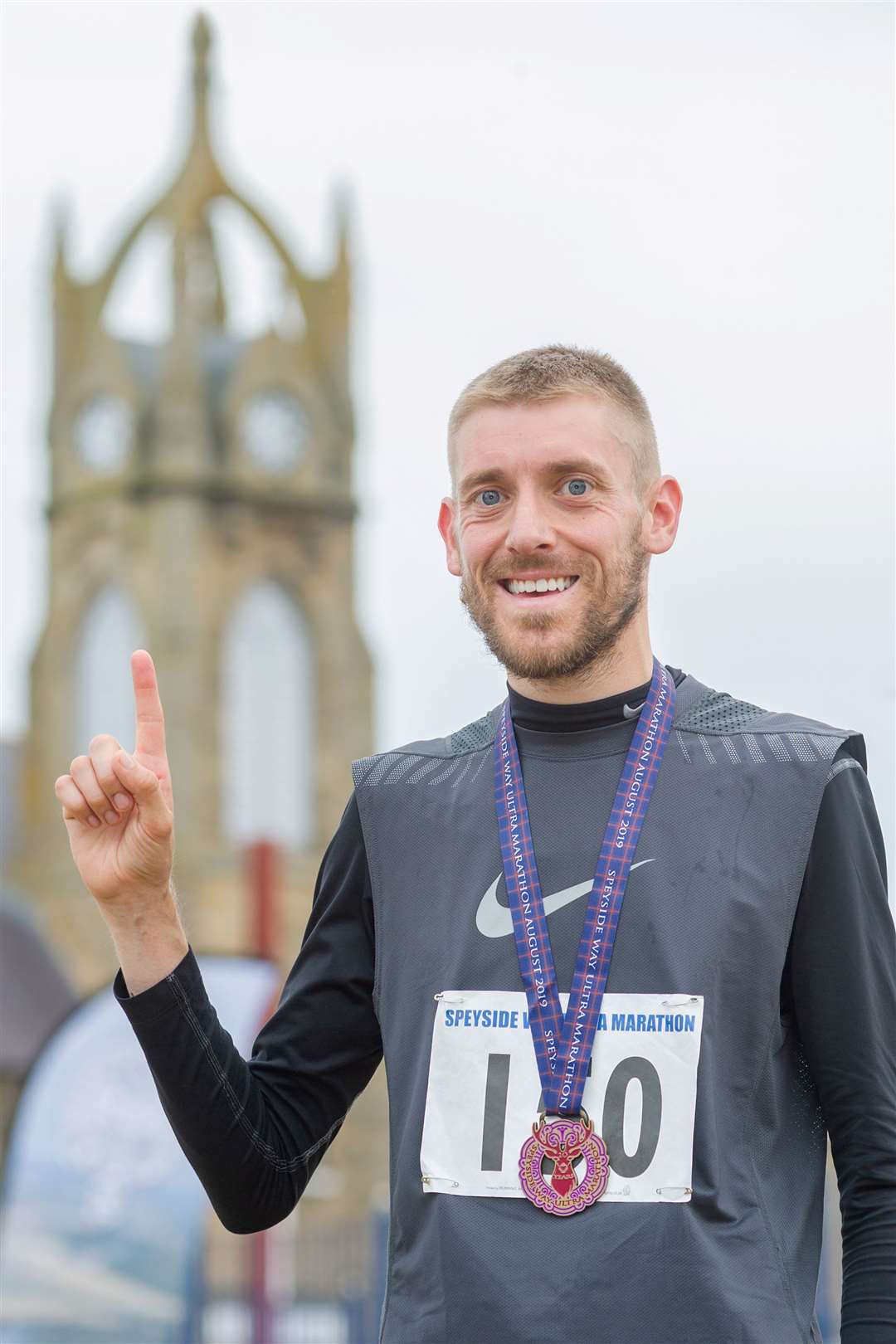 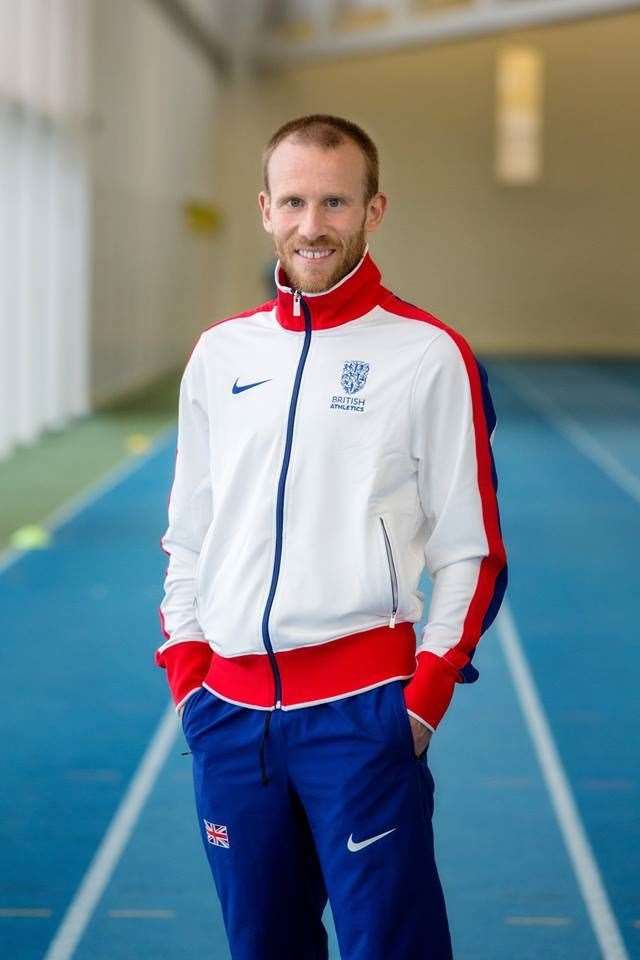 Now in it's 11th year, the 37 mile race was due to get under starter's orders at Cragganmore distillery on August 22 before wending its way through Speyside and ultimately finishing in Buckie.

However, the limitations imposed by the coronavirus lockdown forced the race to be postponed. Now, though, it looks like everything is back on track for the event, which last year attracted 130 starters.

"Although lockdown restrictions are easing it was felt that August was a bit too soon for an event like this and the potential numbers we might get. We also thought that the Forestry Commission may have a few reservations about using the route then, too, so November is now the new date.

"We took a lot of things into consideration along the way but decided we wanted to go ahead.

"Obviously, we don't know exactly what the situation is going to be like in November and what restrictions, if any, will be in place, but hopefully things will have eased a lot by then and will be a lot safer for everyone.

"We'll have to take things as they come, to a certain extent and make changes as or if necessary.

"There's lots still to consider but there're a couple of races scheduled before the Speyside race so we can use what they for guidance and best practice.

"Running the race is a big operation and there'll be a lot of new factors to take into account. For example, we may have to double the number of buses we use to get runners to the start line, but that depends on what, if any, social distancing regulations are in place at that time.

"The feedback we've had so far has been very positive, there's a lot of enthusiasm out there for going head with the race."

Greig went on to say that entry to the race was closed for the moment until greater clarity descends on the situation, while stressing that those who had already paid their entry fee but could not make the new November date would either have their money refunded or deferred until next year's race.

In terms of runner numbers, it is still hoped that the normal maximum of 200 runners would still be on the cards, although this is also subject to Scottish Government regulations and guidance from bodies such as Scottish Athletics and the Forestry Commission. Any licence granted to the ultra to proceed would be dependant on any such restrictions being met.

Many of the previous 10 Speyside ultras have been run in blazing heat, although that is one problem the competitors will be highly unlikely to face this time around as the depths of winter begin to beckon.

"It is going to be very different and the runners will have to make some changes," Greig continued.

"For instance, the race will be starting in the dark so they'll need at the likes of head torches, plus they'll probably be thinking of wearing trail shoes rather than running shoes. There are still a lot of races take part at that time of year and in some ways it can be a better time to run than in the middle of summer.

"We could have anything from a nice, sunny day to ice and snow. However, the Speyside Way is generally on the level and consists of well-maintained trails so it shouldn't be too bad."

Taking over the reins from predecessor Sarah Louise Cull, who resurrected the race in 2010, a few scant months before a pandemic unprecedented in modern times was not quite the introduction Greig had been expecting.

"It's been crazy, to be honest, I never expected in my wildest dreams to be in a position of having to deal with this.

"Sarah [Cull] has been amazing, very supportive and I've had great support form other race directors, too.

"I'm really looking forward to the race – it's just a shame I won't be able to run it on the day!".