FORRES Mechanics were Moray derby winners on Saturday after a narrow but well-deserved 1-0 success over Lossiemouth at Mosset Park.

A goal eight minutes after the break from Lee Fraser was enough to give the Cans a battling win.

Manager Charlie Rowley said: "It's a massive performance in terms of a clean sheet and a win.

"The quality on show was not what we are looking for but right at this minute I'm not too bothered, to be honest.

"The main thing was getting a win and, significantly more important, a clean sheet as we have had a torrid time of late."

The first half was a low key affair, with Lossie going close on 12 minutes through Ryan Sewell as his back post effort was saved by Mechanics' stand-in keeper Paul Robertson.

It took 45 minutes for the home side to register a real effort on target, with Jack Grant's drilled effort from 30 yards being tipped around the post by Logan Ross in the Lossie nets.

The second period got off to an ideal start for Forres, with Allan MacPhee's cross being dropped by keeper Ross and tapped in on the line by a mixture of defender and Lee Fraser for 1-0.

While Mechanics, with the help of debutant Dale Wood in midfield, controlled possession, neither side carved out many chances.

As full-time approached, the hosts, who have twice conceded and dropped two points in stoppage time this season, grew nervous.

Brodie Allen's knockdown was hit by Sewell on 87 minutes but well-held by keeper Robertson.

And, five minutes over time at the end of the game, Ross Morrison's deflected effort almost crept into the bottom corner.

From the resultant corner, a goalmouth scramble led to Allen's shot being blocked clear as Forres held on.

Rowley added: "You could see the nervousness creeping in in the latter when it really shouldn't have.

"But it's understandable given the situations the players have been in.

"I'm pleased with the result. The performance can improve but it's a massive step in the right direction.

"I'm delighted for the boys because it's been a tough time and there has been a lot said about us." 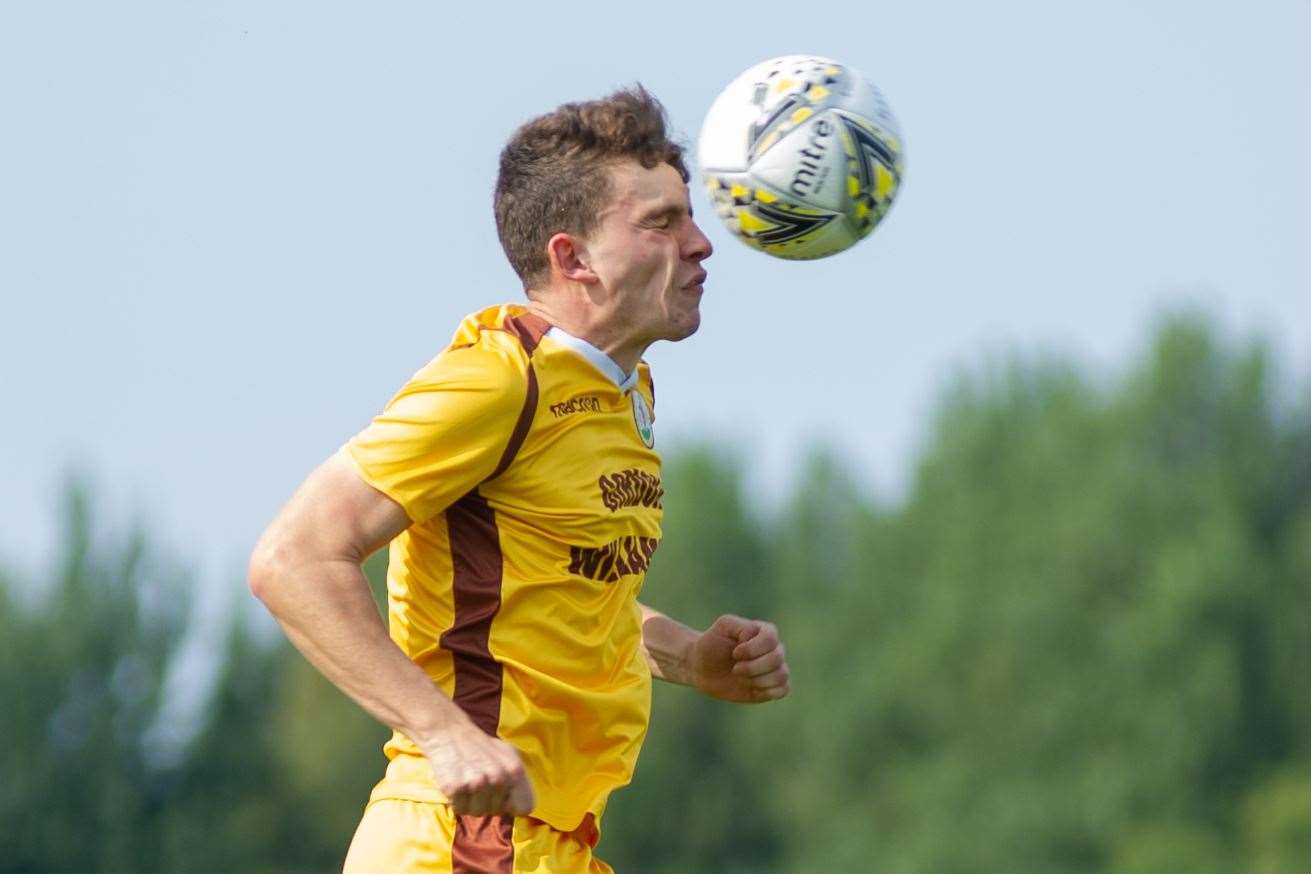 Mechanics make the short trip to Nairn County on Saturday, with the number of players out injured adding up.

Martin Groat is expected to miss out with a hamstring strain, while Graham Fraser, Stuart Soane and Stuart Knight will be touch and go.