In a feisty affair, both sides had a man dismissed in the first half.

Mattie Davidson clashed with Burghead’s Lewis McAndrew on 20 minutes, with both players given a straight red card for the off-the-ball incident.

Minutes after the dismissals, Forres went close as a Scott Moore free-kick to the back post was headed on by Ross Montgomery but Matty Fraser put it past the post from close range.

Fraser turned provider on 36 minutes as his cross into the box was nodded wide by Brandon Hutcheson from inside the six yard box.

On the brink of half-time, and with the match still at boiling point, Burghead coach Steven Davidson was shown a red card in the technical area for comments made to the referee. 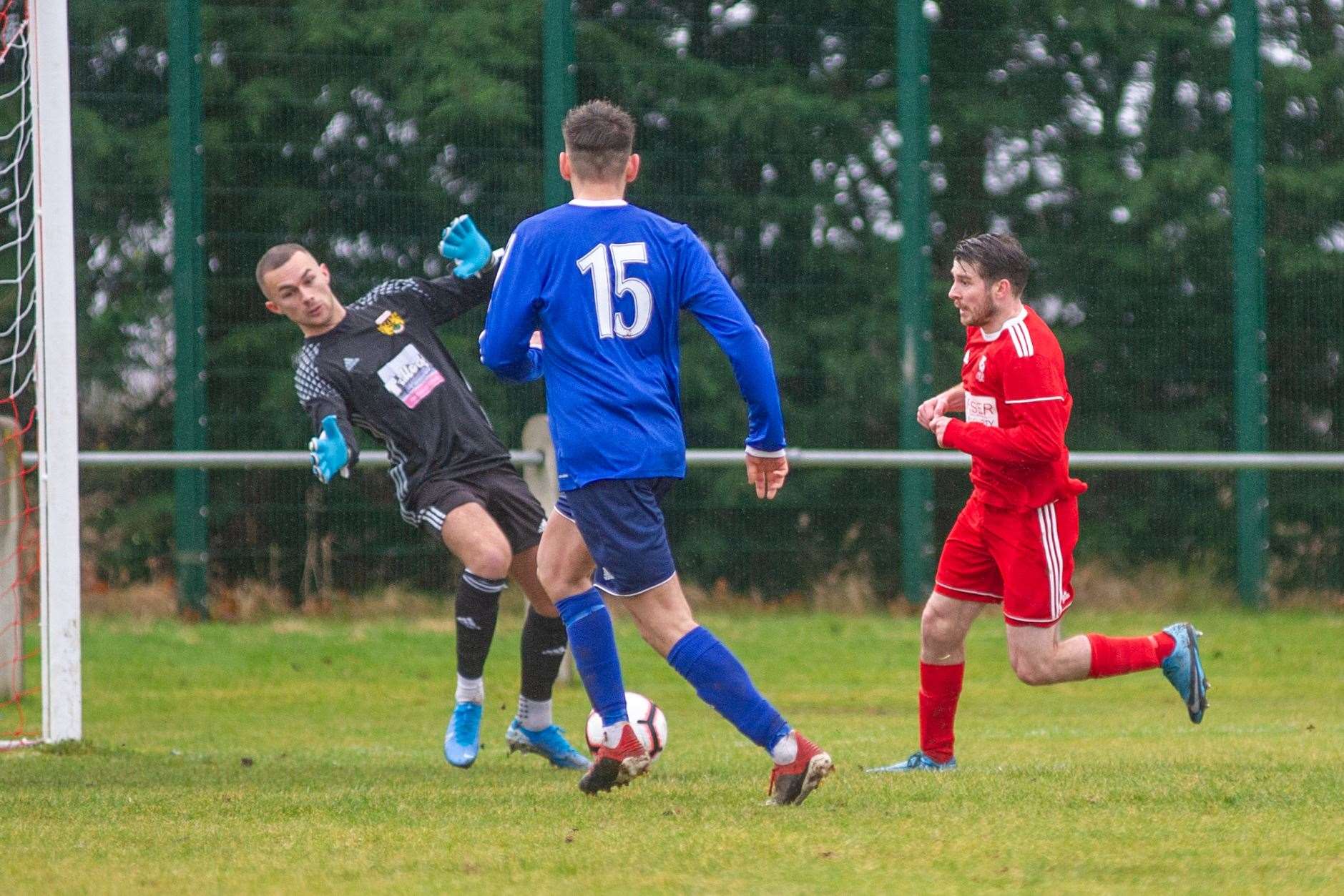 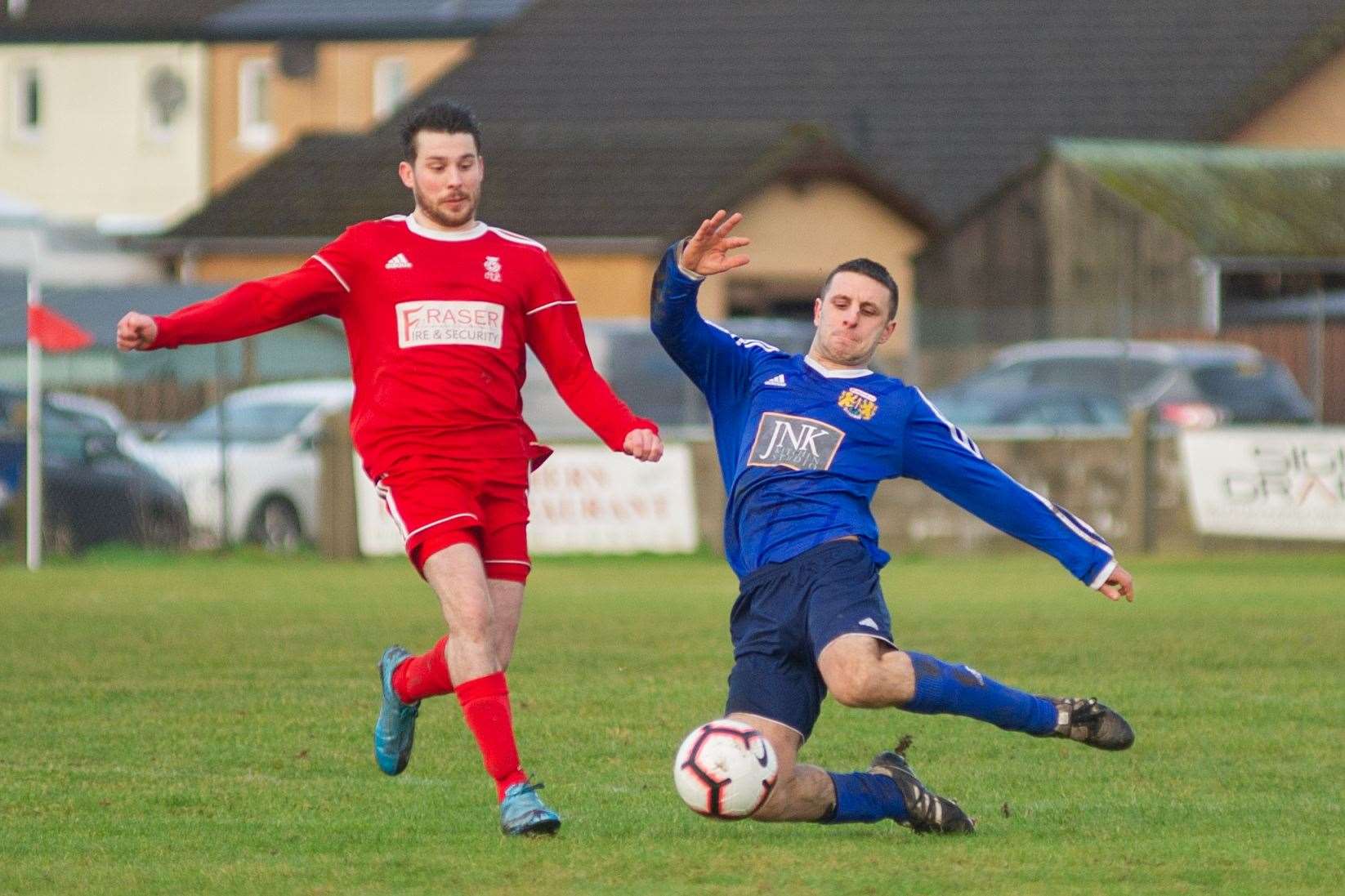 The visitors had plenty of chances in the opening period in what was an even enough match.

The second half was devoid of too many clear-cut opportunities, but the home side eventually took the lead with a little less than 20 minutes of the match remaining.

Fraser went down the Forres left and crossed into the box with the ball eventually falling to George Knight to score from the middle of the penalty area.

Aaron McLellan had the chance to kill the game off with five minutes remaining as he raced into the box, but he shot when perhaps a cutback to a team-mate would have been a better option.

In the end, that didn’t matter as Forres held on to tighten their grip on the title.

Burghead remain second, with a game in hand, with Islavale, one of the pre-season favourites in third place – 11 points behind Thistle with two games in hand.

Forres travel to New Elgin on Saturday, with kick-off at 1.30pm.