FORRES Mechanics manager Charlie Rowley hailed the character of his players after a dramatic 5-4 come-from-behind win against Lossiemouth at Mosset Park – but said improvement is needed.

In a game that involved nine goals, three penalties, two red cards and countless bookings, Forres came from 4-1 behind on 40 minutes to take the three points.

Rowley said: "We are absolutely delighted to get the three points but we were terrible for a 20 minute spell in the first half.

"I’m really disappointed with some individual performances defensively but you have to give my team a huge amount of credit given we were 4-1 down.

"I’m absolutely delighted with the result but far from pleased with the performance.

"We need to improve drastically defensively. I couldn't believe what I was watching at times with how open we were."

A penalty from Liam Archibald on 10 minutes, which Cans keeper Stuart Knight got a hand to, gave the visitors the lead, before Stuart Soane poaked in an equaliser before the half-hour mark.

But a quick-fire double from Ross Elliott had Lossie 3-1 ahead, before Brodie Allen's low shot made it four on 39 minutes.

A turning point came before half-time as Lossie's Archibald gave away a penalty and was sent off for his protests. James Ross saw his spot-kick saved before he tapped in the rebound.

And Forres completed the comeback in the second half. Stuart Soane reduced the deficit on 47 minutes, before the Cans were let off the hook as Allen's penalty hit the post.

Lee Fraser, playing his first 90 minutes in more than a year, equalised on 69 minutes before the visitors were reduced to nine when Kevin Flett was sent off. Stuart Soane's hat-trick goal rounded off the match as Mechanics sealed the most dramatic of comebacks. 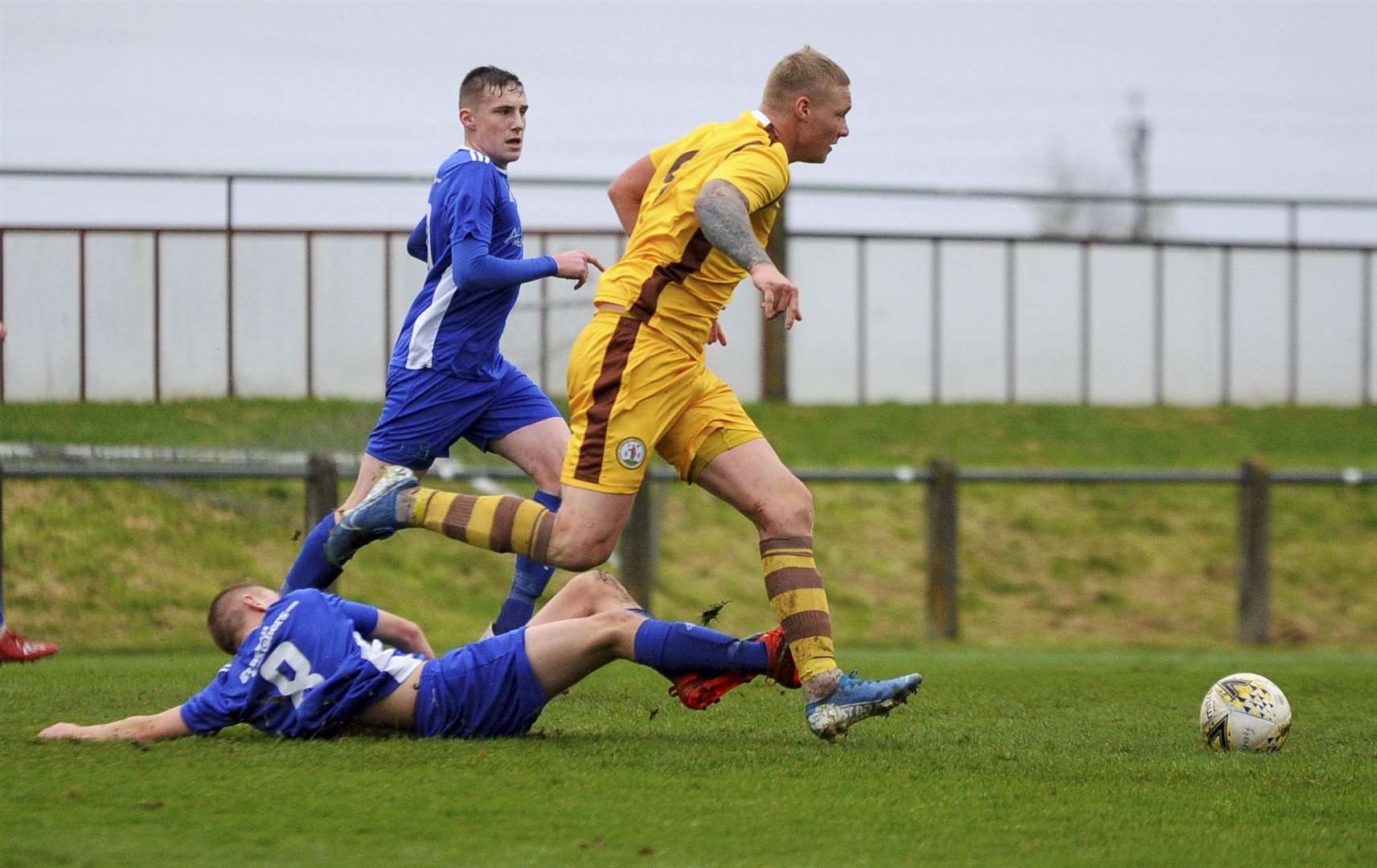 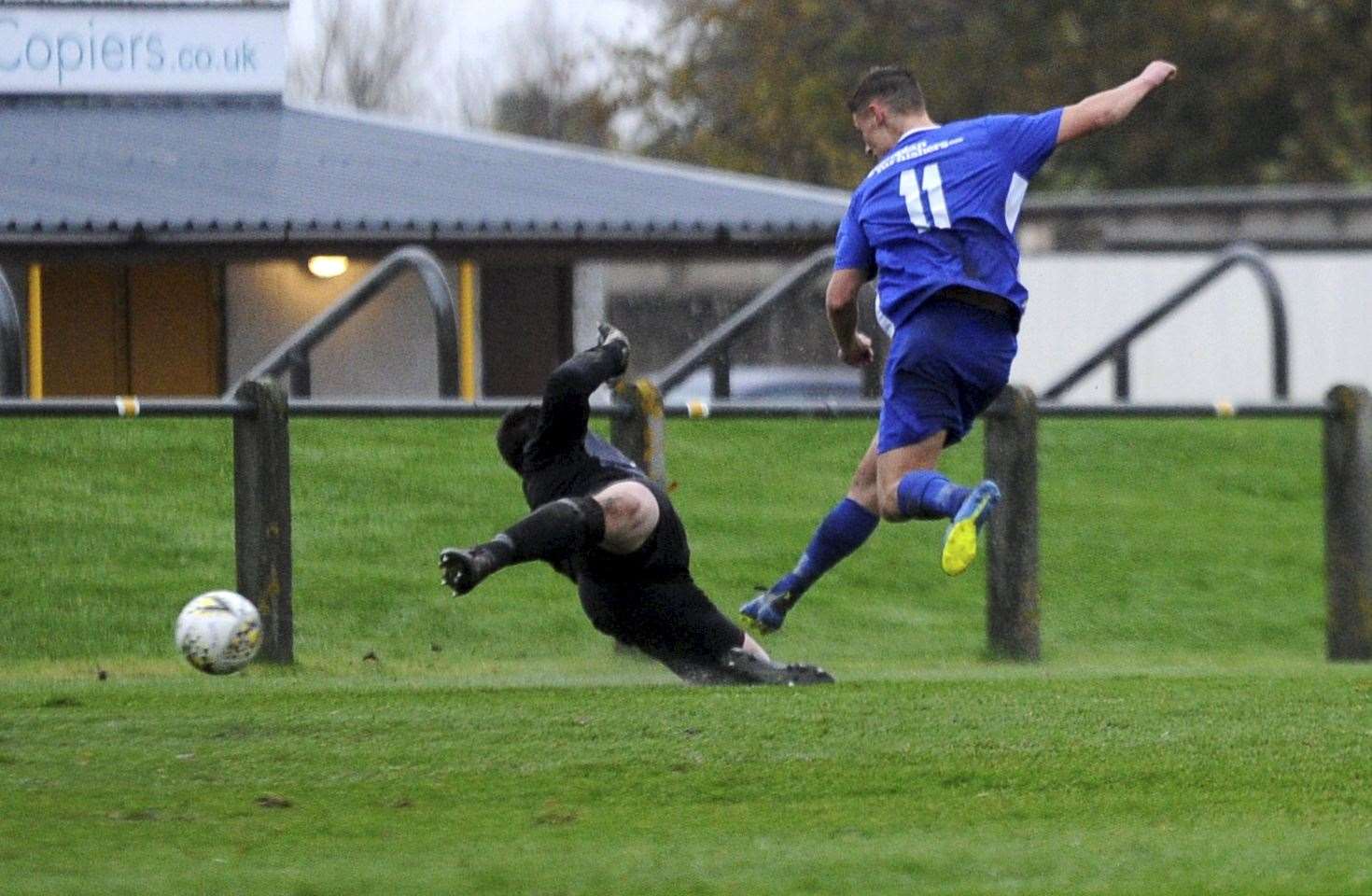 Lossie boss Joe Russell said his side never got any decisions and described the officiating as "dreadful", but Rowley said Lossie should focus on themselves.

He said: "I don't know what Liam Archibald said but it was obviously for dissent. Kevin Flett's was a definite red card so there is no arguments there.

"They have had two penalties so if they’re complaining about the referee how many penalties do they want?

"You can argue they'll be moaning about the referee but they should be looking at their own performance and they have only got themselves to blame for getting the two men sent off. Whether they want to blame the referee or not is up to them."

Saturday’s victory means Mechanics have now won eight in a row against Lossie – but Rowley is used to tough matches against the Coasters.

He added: "If they want to win one game a season it’s us. This is their cup final and we get it every single year.

"We are under no illusions how tough it is against them. They always raise their game against us. We are just lucky to come through with the three points."