FORRES Mechanics ended their pre-season preparations with a 4-2 win over Bridge of Don Thistle at Mosset Park on Saturday.

The victory over their fiery junior opponents came after a 3-1 success against Nairn St Ninian on Wednesday.

Mechanics fell behind to a thunderous 30 yard free-kick from Adam Wilson on 17 minutes, but recovered well to lead comfortably at the break.

Graham Fraser scored a neat equaliser on 23 minutes, cannoning in off the post from inside the area, before Allan MacPhee made it 2-1 four minutes later after being teed up by Moray Taylor.

There was a low point as Stuart Soane limped off on 35 minutes, but Andy Macrae made it 3-1 from the spot five minutes later after Taylor was halved by goalkeeper Barry Park.

The physical visitors looked good in spells and made it 3-2 from the penalty spot on 67 minutes. A trip in the six yard box led to Nikolas Wozniak slotting past Stuart Knight’s outstretched arm.

But the Cans sealed the win ten minutes from time after superb play from Owen Paterson. He linked well with Macrae before teeing up Taylor to knock home. 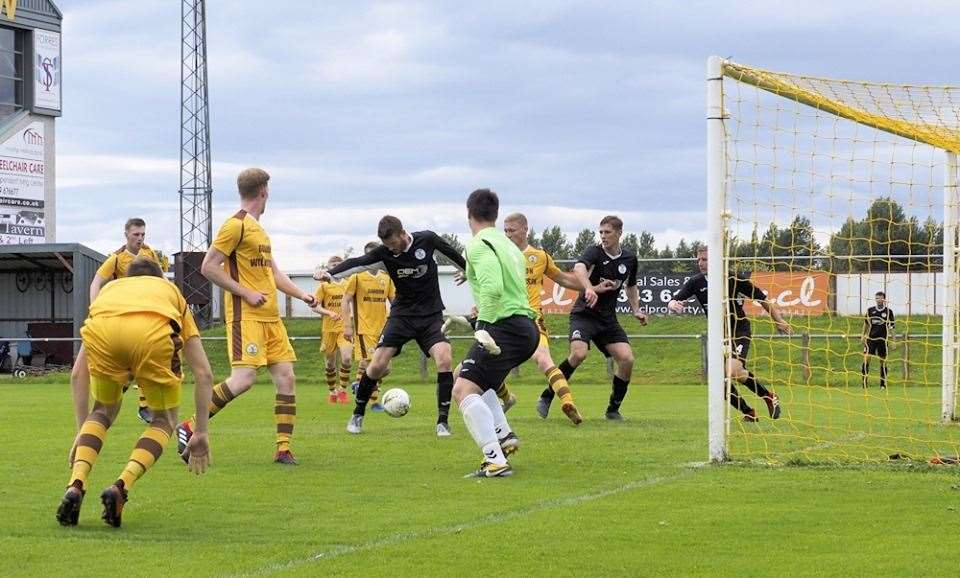 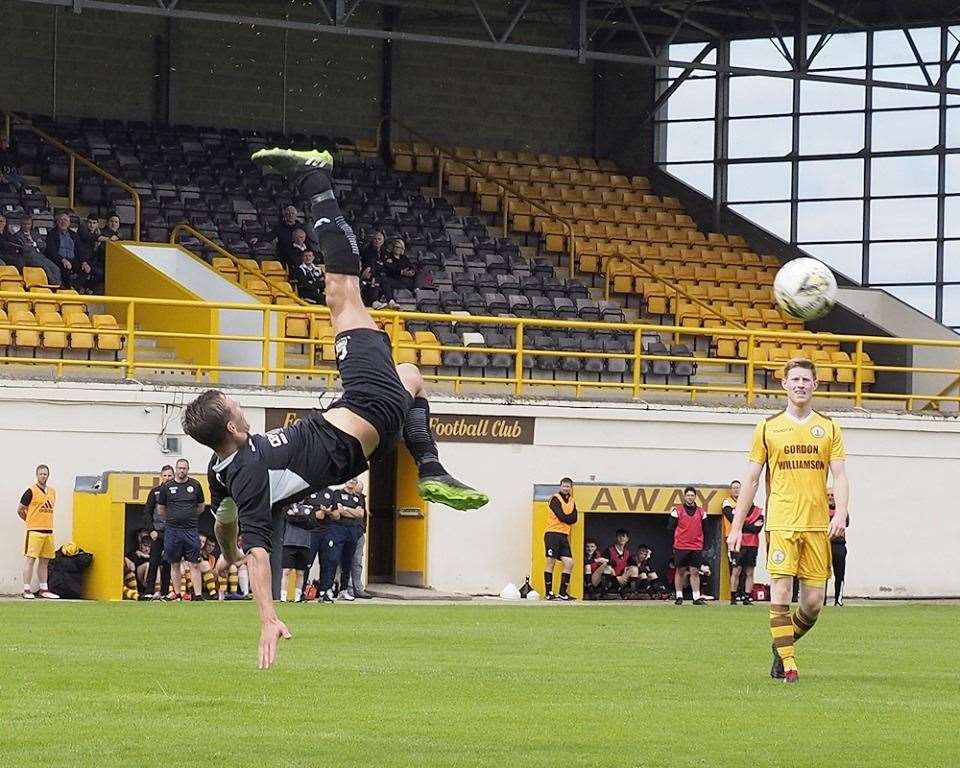 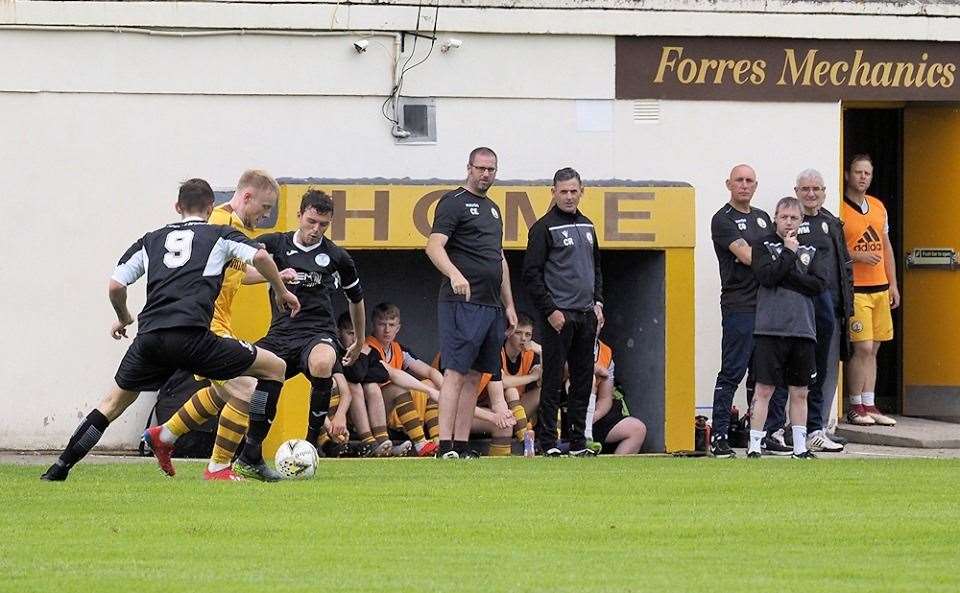 There was still time for Mechanics to go close once more as Macrae fooled everyone to hit the underside of the bar with an audacious effort, but it ended 4-2.

Charlie Rowley's side, who will train three times this week, have no game on Saturday, but face Elgin City’s under-20s in the North of Scotland Cup on Wednesday, before a trip to Rothes on August 3 gets their Highland League campaign under way.