THE village of Portsoy will be showcased to the world next spring when the final season of hit drama Peaky Blinders is aired.

Creator Steven Knight, speaking at the BFI London Film Festival, confirmed that the sixth and final season of the crime drama will hit the screens in the spring.

The BBC and Netflix drama follows the fortunes and misfortunes of the Shelby family in post-World War One Birmingham as they rule the gangster underworld in ruthless fashion. 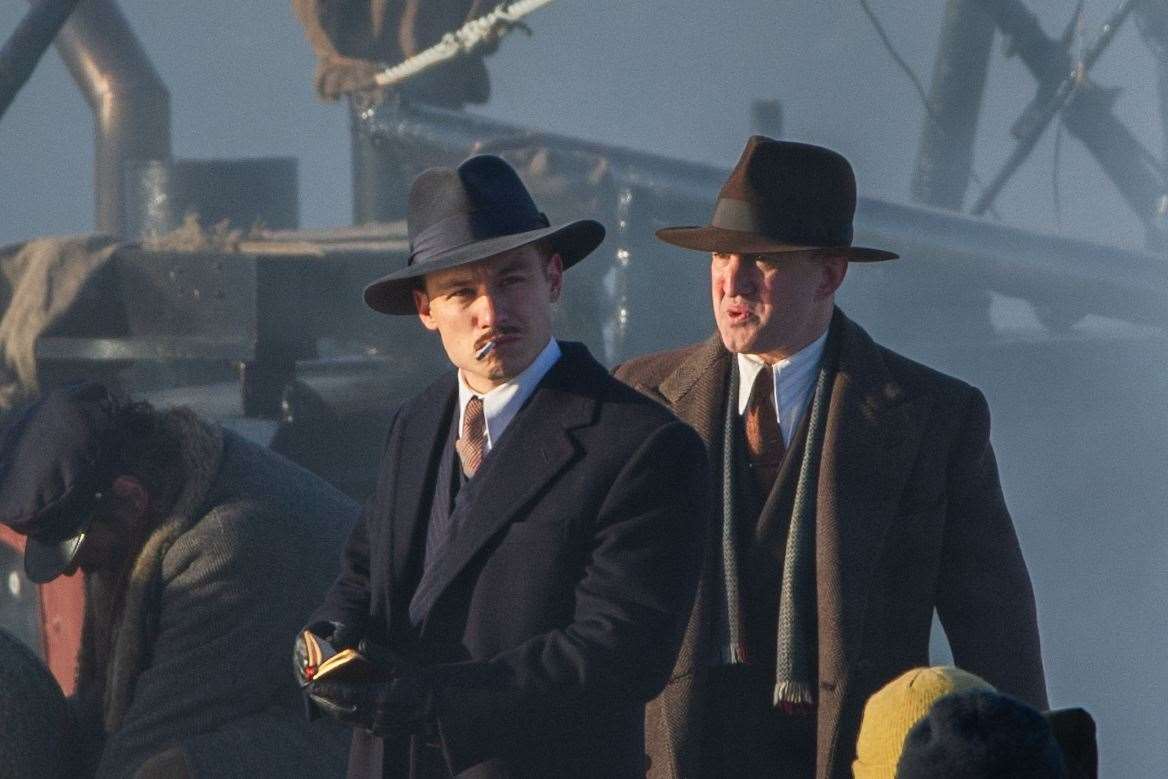 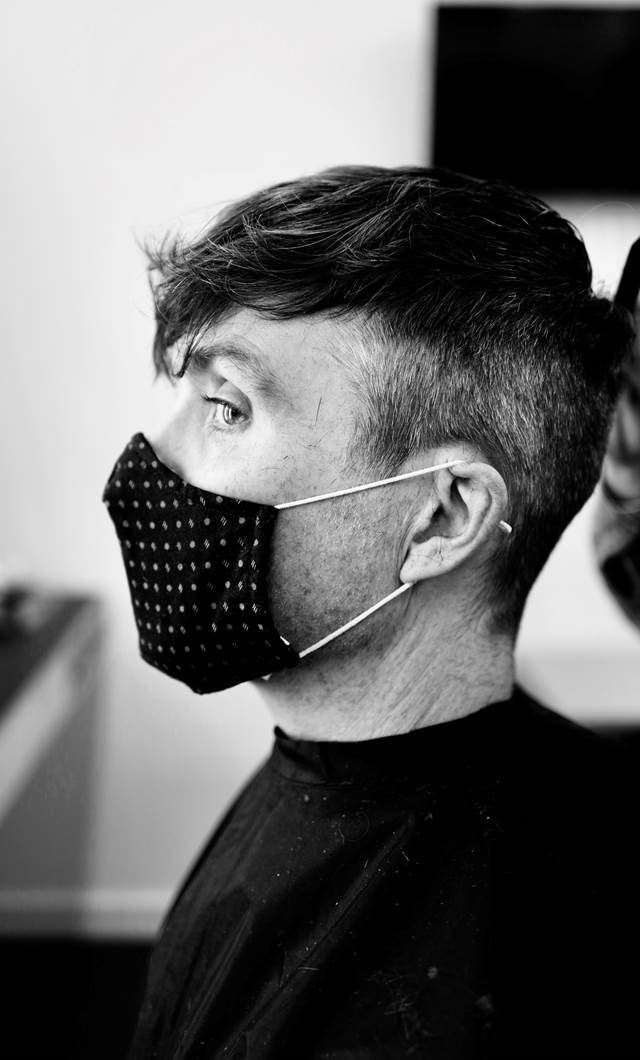 Many of the scenes from the final season were filmed earlier this year in and around the historic harbour at Portsoy.

Star of the show, Cillian Murphy, who plays Tommy Shelby, was among those in Portsoy in February. Many of the cast and crew stayed at local B&Bs and hotels during the filming.

A feature film is also due to start filming in Birmingham in 2023.

The harbour in Portsoy was also used as a film set for the making of the 2016 version of the classic film Whisky Galore starring Scottish comedian Gregor Fisher.