THE number of Moray jobs relying on the furlough scheme has leapt by 50 per cent, latest figures have revealed. 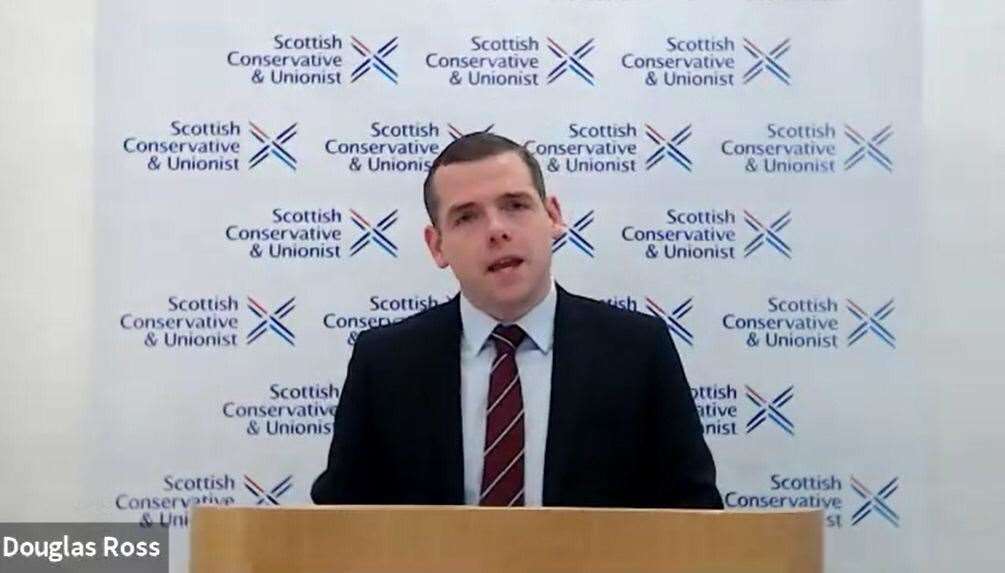 Statistics released by Her Majesty's Revenue and Customs (HMRC) show that at January 31 some 6000 jobs in the region were reliant on the UK government's Coronavirus Job retention Scheme (CJRS), an uptake of 15 per cent of those eligible for furlough.

It represents a steep rise from the last snapshot from December last year, when 4100 Moray jobs – 10 per cent of those eligible – were furloughed.

Meanwhile, the latest figures for the Self Employed Income Support Scheme (SEISS) also show a slight increase across Scotland, with 113,000 applications as of January 31 as opposed to 112,000 in December. There was a conresponding rise in the value of the claims, from £315 million to £373 million.

In Moray, some 2100 claims to a value of £6.2 million had been submitted by January 31 over the course of that funding tranche, representing a 56 per cent take-up rate among those eligible.

The continued support from the UK government scheme was welcomed by Scottish Conservative Party leader and Moray MP Douglas Ross and Highlands and Islands Tory MSP Jamie Halcro Johnston, who is the party's Shadow Cabinet Secretary for Rural Economy and Tourism.

Mr Ross said: "These figures once again highlight the huge role that the UK government furlough scheme continues to play in supporting jobs here in Moray.

"These are jobs that otherwise may have been lost.

"The number of claims to the self-employment income support scheme also makes clear that many livelihoods are being protected while people are told to stay at home.

"There is some light at the end of the tunnel with the successful roll-out of the vaccine programme, and the Chancellor [Rishi Sunak] will be setting out the next steps for getting our economy moving again in his budget on March 3.

"However, even with the huge level of support from the UK government, Covid has still had a devastating economic impact.

"The sole focus of the Scottish Government must be on rebuilding our economy and our country – certainly not on another referendum on breaking up the UK."

Mr Halcro Johnston criticised the Scottish Government for what he claimed was its "sluggish" approach to rolling out many support measures.

"These are extraordinary figures and the high take-up figure reminds us how far-sighted Rishi Sunak has been in rolling out quickly these schemes which are protecting so many jobs and livelihoods in Moray.

“What a contrast to the SNP government which has been so sluggish in providing support to some of our key local sectors such as tourist accommodation providers, many of whom are yet to see any support after nearly a year of the pandemic.

“Meanwhile, the SNP is embroiled in a toxic civil war between supporters of Nicola Sturgeon and Alex Salmond, while dedicating whatever time it has left to spare on making preparations for a second independence referendum.

“It’s good to know that at least the UK government is focused on beating Covid through our world-beating vaccination programme, while giving critical support to our economy at the same time.”