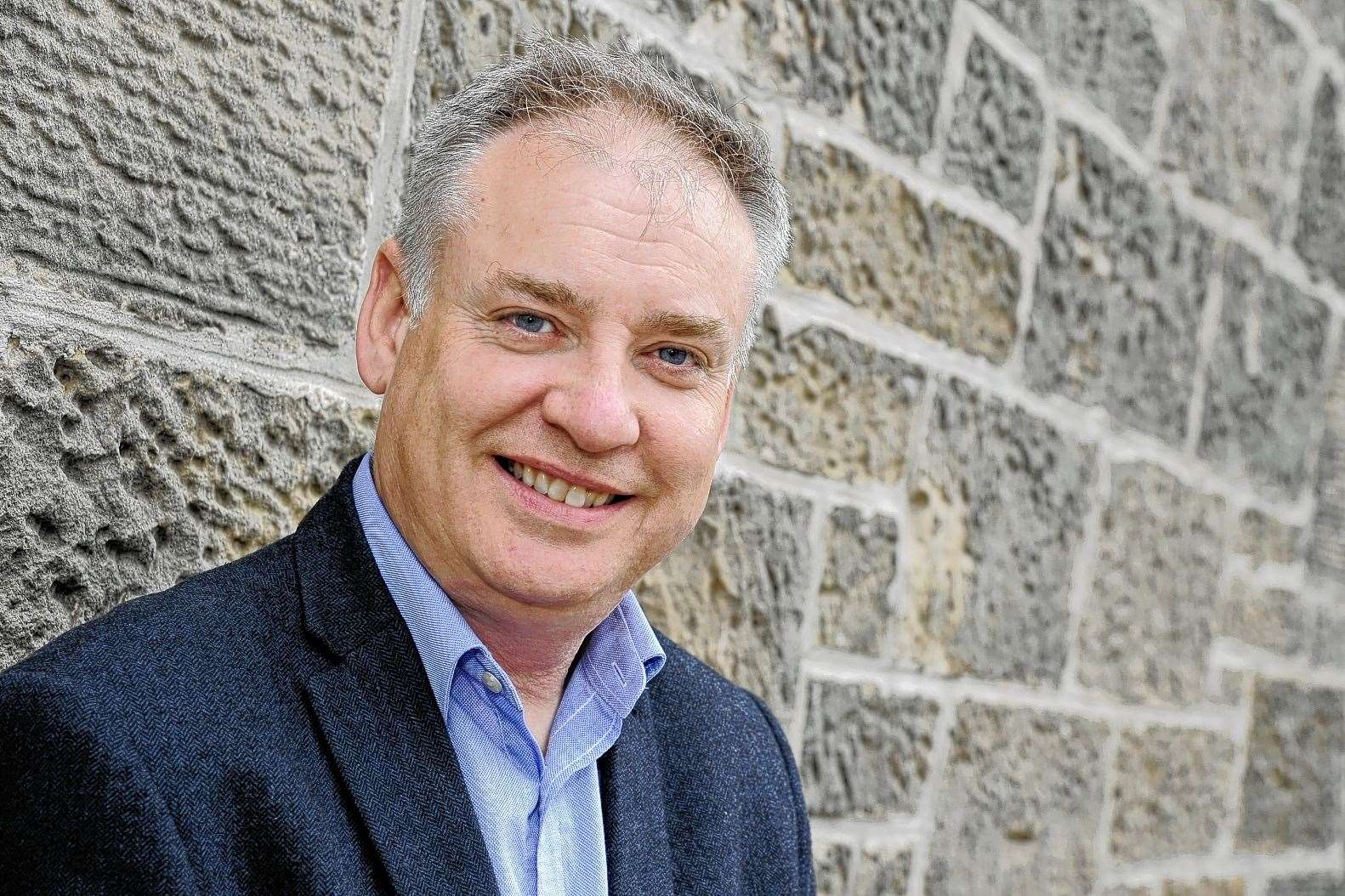 Businesses in the retail, leisure, hospitality, aviation and newspaper sectors will receive rates relief for the whole of the next financial year, rather than for just three months as previously planned.

Mr Ross went on to hail the announcement from Chief Secretary to the Treasury Steve Barclay that £1.1billion in extra funding would be provided for Covid-19 support.

The move on support for newspapers followed a defeat recently for the SNP after the Scottish Conservatives gained cross-party support for further rates relief to be given to local newspapers.

Mr Ross said: “This is a very welcome, and long overdue U-turn from the SNP.

"I have been calling for rates relief to be extended since December last year.

“Businesses here in Moray should not have had to wait this long to hear that rates relief would continue beyond the three months planned by the SNP.

“Now they will be able to breathe a little more easily knowing that they won’t face huge bills just as they hope to be getting back on their feet.

“And the reprieve for newspapers will be a lifeline for many struggling local titles, just a matter of days after SNP politicians voted against this at Holyrood.

“The turnaround from the SNP has come as a direct result of increased funding from the UK government.

“Once again, the Conservative government is showing that it will do everything possible to protect our economy from the worst impact of the coronavirus pandemic.”

However, Moray SNP MSP Richard Lochhead said that rates relief extension had already been promised by the Scottish Government, with their bugdetary planning being hindered by delays in the setting of the UK budget by the Tory administration at Westminster.

He continued: "The Scottish Government has been clear that it would extend non-domestic rates relief if the UK government delivered more financial resources and the Finance Secretary is now delivering on that promise.

“We know this has been the number one ask from business and I’m delighted that the Scottish Government is extending this support for another financial year – this will be a relief to many businesses in Moray, who are experiencing huge challenges at the moment.

“Additional funding for Scotland was only confirmed on Monday and the Scottish Government moved quickly to confirm the extension of rates relief the next day in order to provide clarity to business.

"The fact is that changes are being made to the budget just weeks after it was first published due to the fact that the UK Government has delayed its budget and is instead confirming funding in dribs and drabs, an approach with does not help ministers plan support for business.”

Sign up today and get 50% off a six-month subscription with promo code '50OFF'.