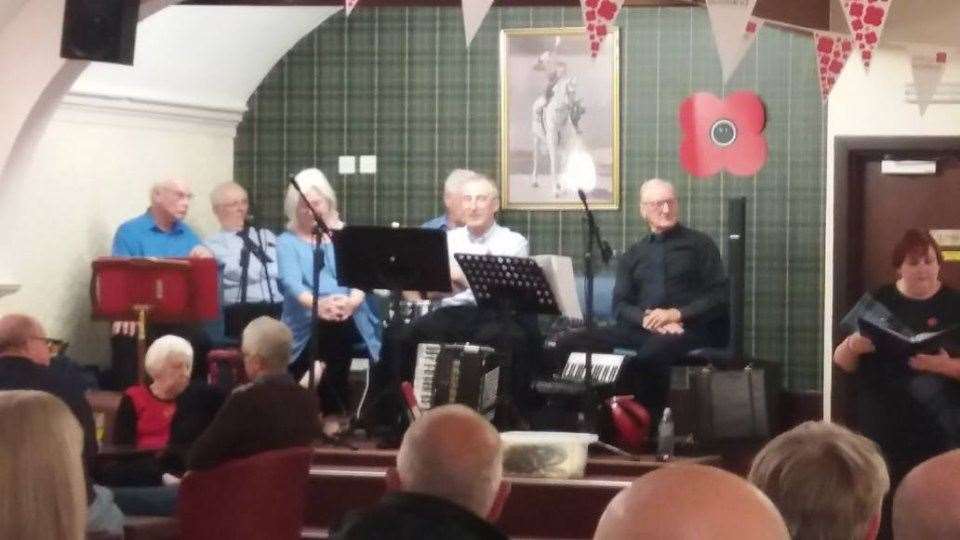 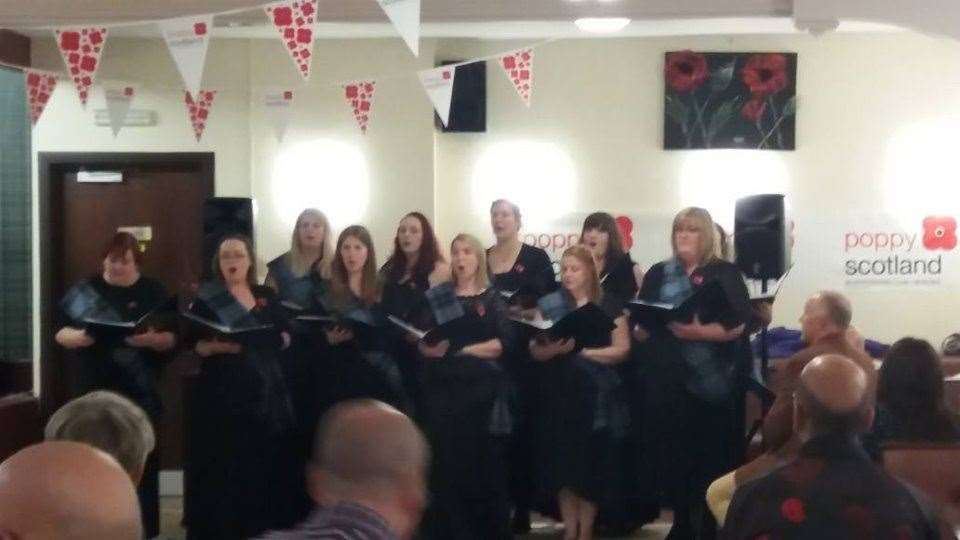 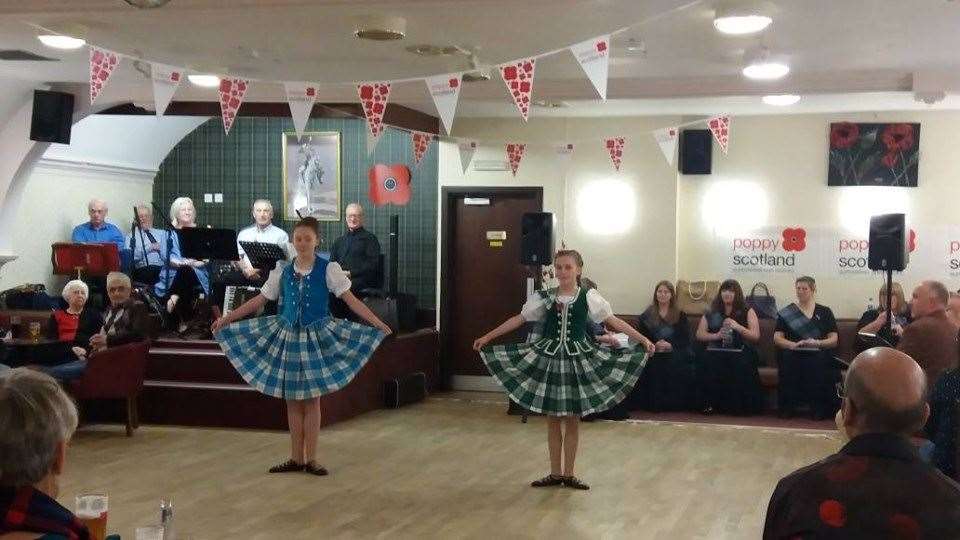 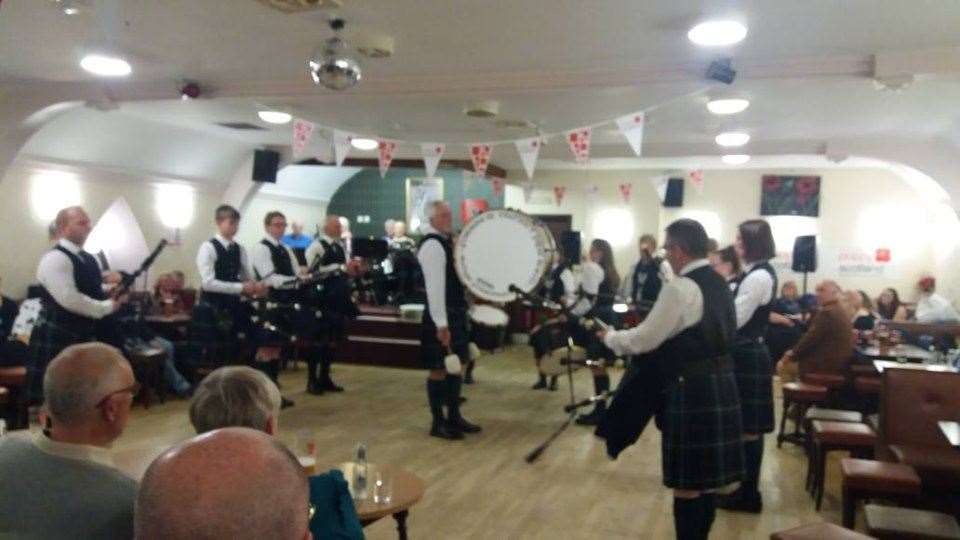 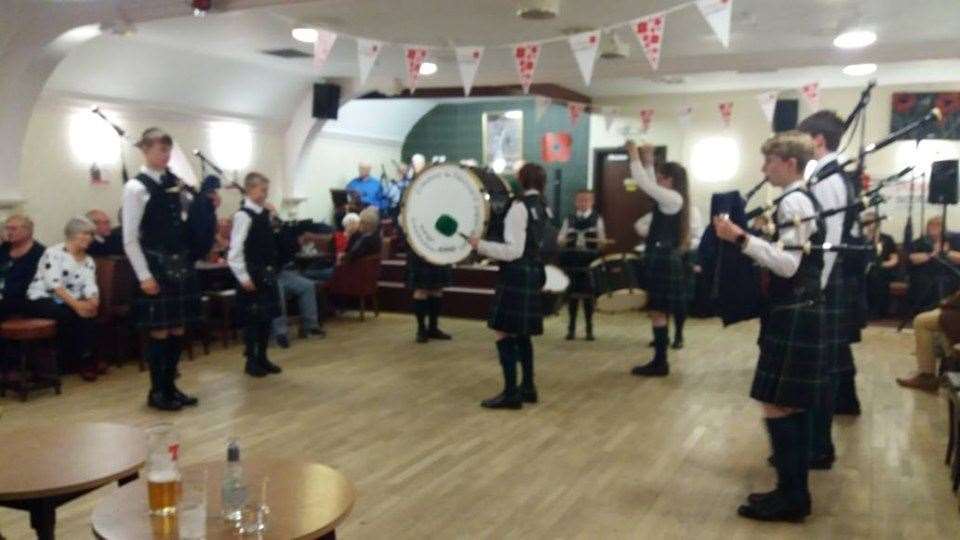 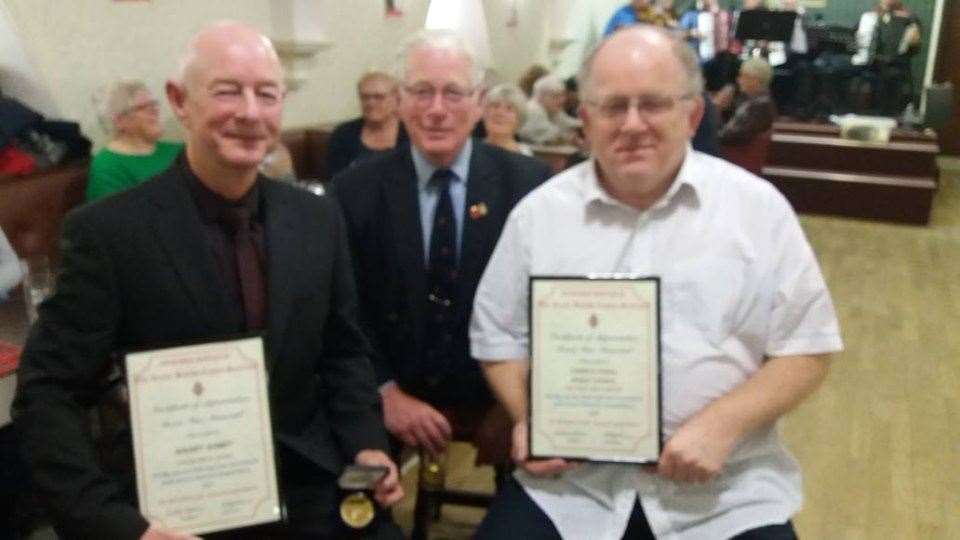 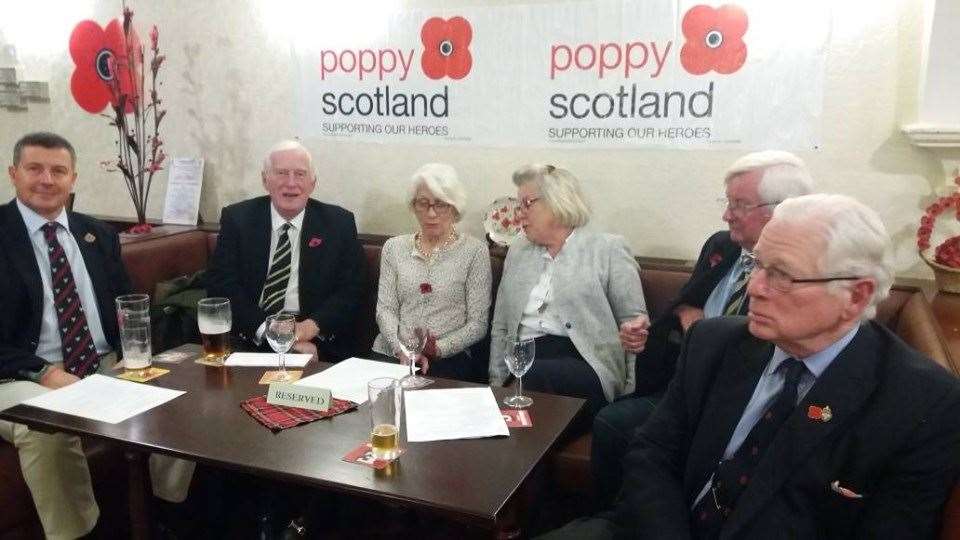 She said: "Our chairman Eric Dugiud opened proceedings before Reverend Donald Prentice said the Tryst and a minute's silence was observed for the fallen comrades. Lossiemouth MWC sang a Vera Lynn medley and 'Stronger Together' amongst other songs. The fiddle club played then Katy and Lucy delighted us with several dances. Not forgetting Forres Pipe Band, who were excellent as ever."

Ms Sobey said: "Mr Ashby's help is invaluable and Mr Kennedy co-ordinates all the work around Moray. We appreciate their year-round efforts."

The Legion holds a fundraising drive each year in the weeks before Remembrance Sunday,.

Ms Sobey added: "Buying a poppy helps our veterans and their families. It also reminds us we should never forget the ultimate sacrifice many have made to keep our world safe. Poppy Scotland has helped our Armed Forces over the years, including those still serving. The more money we can raise, the more we can help."