NATIONAL Pet Month has seen the SSPCA share many of its happy rehoming ‘tails’. 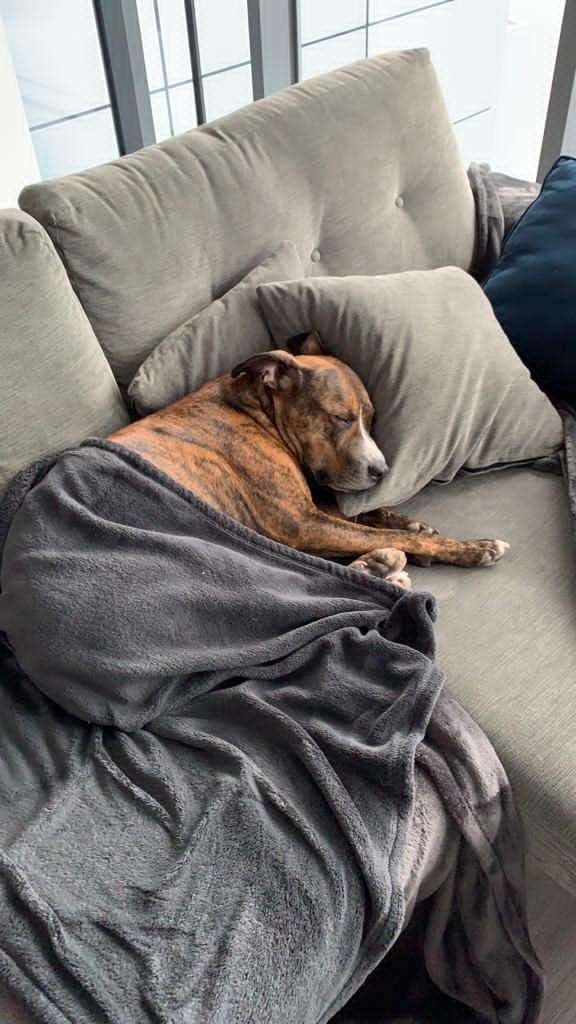 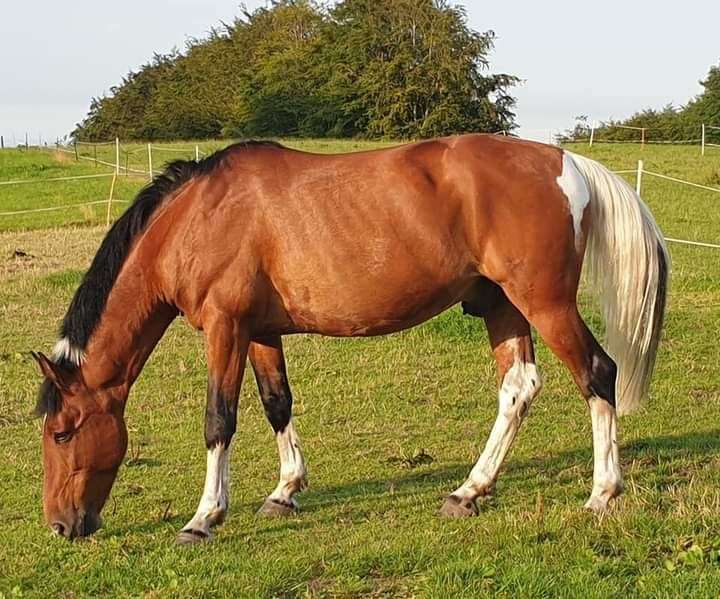 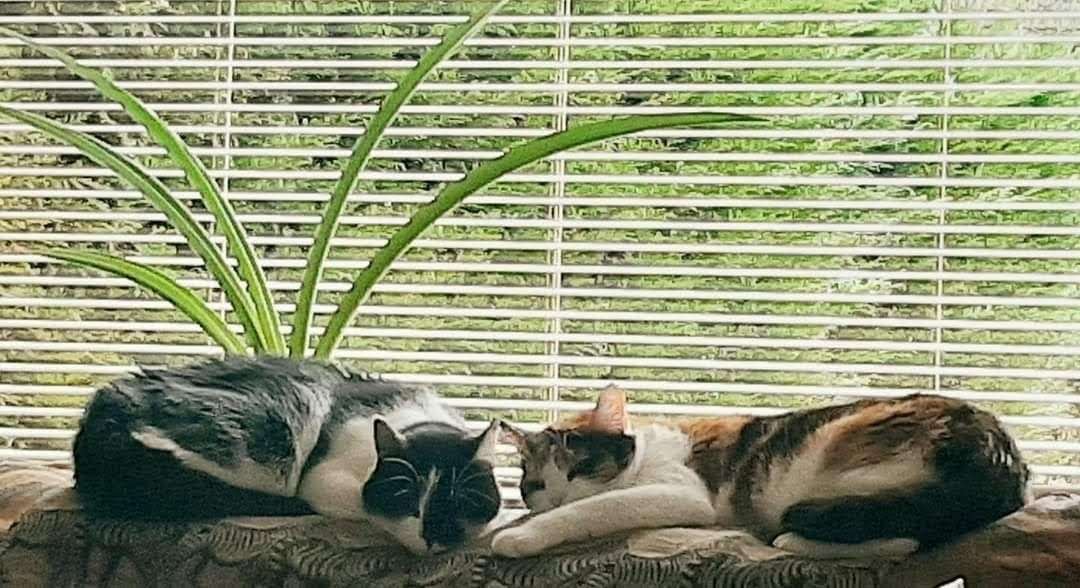 Elvis the horse, Velma and Roxie the cats, and Rocco the dog have all found loving new owners and are thriving in their new homes.

Scotland’s animal welfare charity has nine rescue centres across Scotland and the centre in Banchory is one of only two with the facilities to care for horses.

Ten-year-old Elvis arrived at the centre after his owners were unable to care for him. He found a loving home where all his welfare needs would be met with a Scottish SPCA staff member Lynsey McAlonie and her two daughters nearly two years ago in June 2019.

Lynsey said: “Although Elvis is calm and level headed, it took him a long time to trust us. His coping mechanism if he was upset or anxious was to just shut down.

“After being with us for a year, we restarted Elvis’ education as were unsure how much, if any, ridden work he had done. We soon discovered that Elvis was in discomfort and since then he has been having ongoing vet treatment. The vets are hopeful that Elvis will make full recovery but it is just going to take time and lots of rehabilitation.

“Elvis loves being out in a field, just getting to be a horse! He loves playing with his brother Joker…often resulting in their rugs being torn!

“He really thrives on routine, and his favourite treat of all time is mints. He will lick his lips for ages after to show his appreciation!

“No matter what his ridden future brings Elvis will have a loving home for life with us.”

Velma and Roxie came into the care of the Scottish SPCA after being left alone in a property. They were extremely thin and malnourished, and riddled with fleas.

After some TLC from the centre’s staff, they found their perfect forever home with Lorraine Hummel just over six months ago.

Lorraine said: “As soon as I saw Velma and Roxie on the Scottish SPCA website I knew they were meant to come and live with me.

“It didn’t matter that I couldn’t go to the centre and meet them, I still had that feeling.

“I had a zoom call with the centre to show them around my home, and I found the whole process really straight forward.

“Despite them needing time to adjust, they are so gentle and have never hissed or scratched.

“Roxie is still the more nervous of the two. She likes a tummy rub but this is always on her terms.

“Velma has become my little shadow. She sleeps on the bed with me, lies on the sofa beside me, anywhere I am she likes to be there too and she is very vocal."

Rocco also came into the care of the SSPCA after he was found by the police as a stray.

He had various scars and wounds consistent with a bait dog that had been used for dog fighting and ‘disposed’. He couldn’t be rehomed for the first three months in their care as his skin was in such bad condition that he required specialist veterinary care including special baths with medical shampoo.

Rocco found his perfect forever home with Ryan and Claire in June 2018.

Ryan said: “When we rehomed Rocco he weighed just 18kg.

"He is now a healthy 23/24kg…depending on how close to Christmas it is!

“We had been searching for a dog for around eight months. We visited the Scottish SPCA with only 10 minutes left until its closing.

“I noticed a dog lying down, very sullen, whilst all the other dogs were barking. We met him briefly for five minutes and straight away knew Rocco was meant to be part of our family.

“We visited him again a few days later and he was full of energy and seemed excited to see us again.

“He settled quickly but it probably took a good year of building a bond before he really let us in and started to trust us.

“Despite his background Rocco has a really calm and gentle nature, and is very friendly with people. He also likes his own space and will take himself off to our bed.

“Rocco means the world to us and we are very proud of how far he has come.”