MATCH funding and expert advice are set to be on hand for Scotland creative artists thanks to a newly launched initiative. 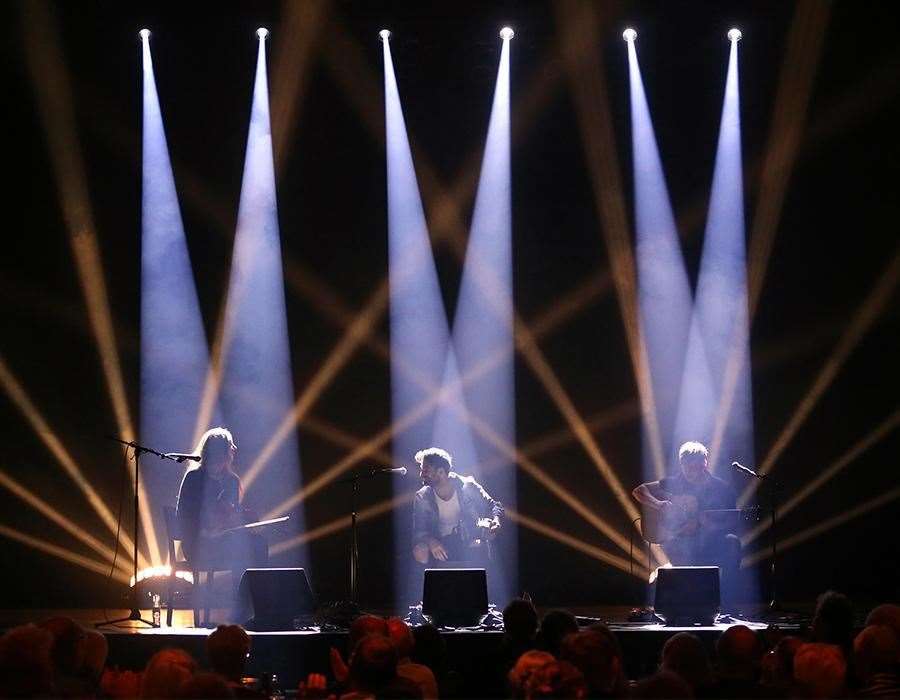 Creative Scotland have unveiled their Crowdmatch 2021 programme – the second such annual event to be held – in conjunction with crowdfunding platform Crowdfunder. In addition to having an amount of match funding available there will be support for creatives to run their own successful crowdfundign campaigns.

Two introductory, free to attend webinars are due to be held, the first on Friday, January 27 from 12noon-12:45 and then on February 4 between 6pm and 6.45pm. Tickets for the webinars can be booked respectively at https://www.eventbrite.co.uk/e/creative-scotland-crowdmatch-live-learn-introduction-to-crowdfunding-tickets-132269211773 and https://www.eventbrite.co.uk/e/creative-scotland-crowdmatch-live-learn-introduction-to-crowdfunding-tickets-132271079359

A shortlist of projects, selected by Crowdfunder and Creative Scotland, will receive tailored coaching support from the expert Crowdfunder team to set up their campaigns.

Interested parties have until noon Monday, February 8 to express an interest. Shortlisted projects will be announced on Tuesday, February 16.

Jason Nuttall, Programme Director, Crowdfunder said: “We were blown away by the successes of the projects involved in Creative Scotland’s 2020 initiative.

"The range of ideas and the creativity shown in things like the rewards offered was fantastic to see. We have high expectations for this competition, and are looking forward to supporting the chosen projects to being their campaigns to life in 2021.”

Jackie Stewart, Creative Industries Officer, Creative Scotland added: "This is a fantastic opportunity for practitioners and organisations across Scotland to raise funds for creative projects as well as grow awareness of their work and foster meaningful relationships with audiences.”

Thanks to National Lottery players, Creative Scotland will contribute a total of £75,000 of match funding, and entrants can receive up to £10,000 towards their projects.

Eligibility criteria, information about the initiative and about Crowdfunder is available on the Crowdfunder website.

The first phase of the programme which launched last year, saw 18 projects achieve their target crowdfunding campaign figures with many stretching beyond their original targets.

In total, these projects raised £151,000 with funds coming from a mix of Creative Scotland match funding (£40,000), match funding from other Crowdfunder partners (Royal Bank of Scotland Back her Business £18,225) and pledges from 2360 individual supporters.

The recording and production of experimental focus musician James Lindsay’s second album, Torus was made possible through the first iteration of Creative Scotland Crowdmatch.

James Lindsay said: "I couldn’t have done a pre-order self-release like this independently to the same effect.