TWO Moray Conservative councillors have expressed their delight that the council has approved the re-opening of several public toilets and increased emptying of litter bins. 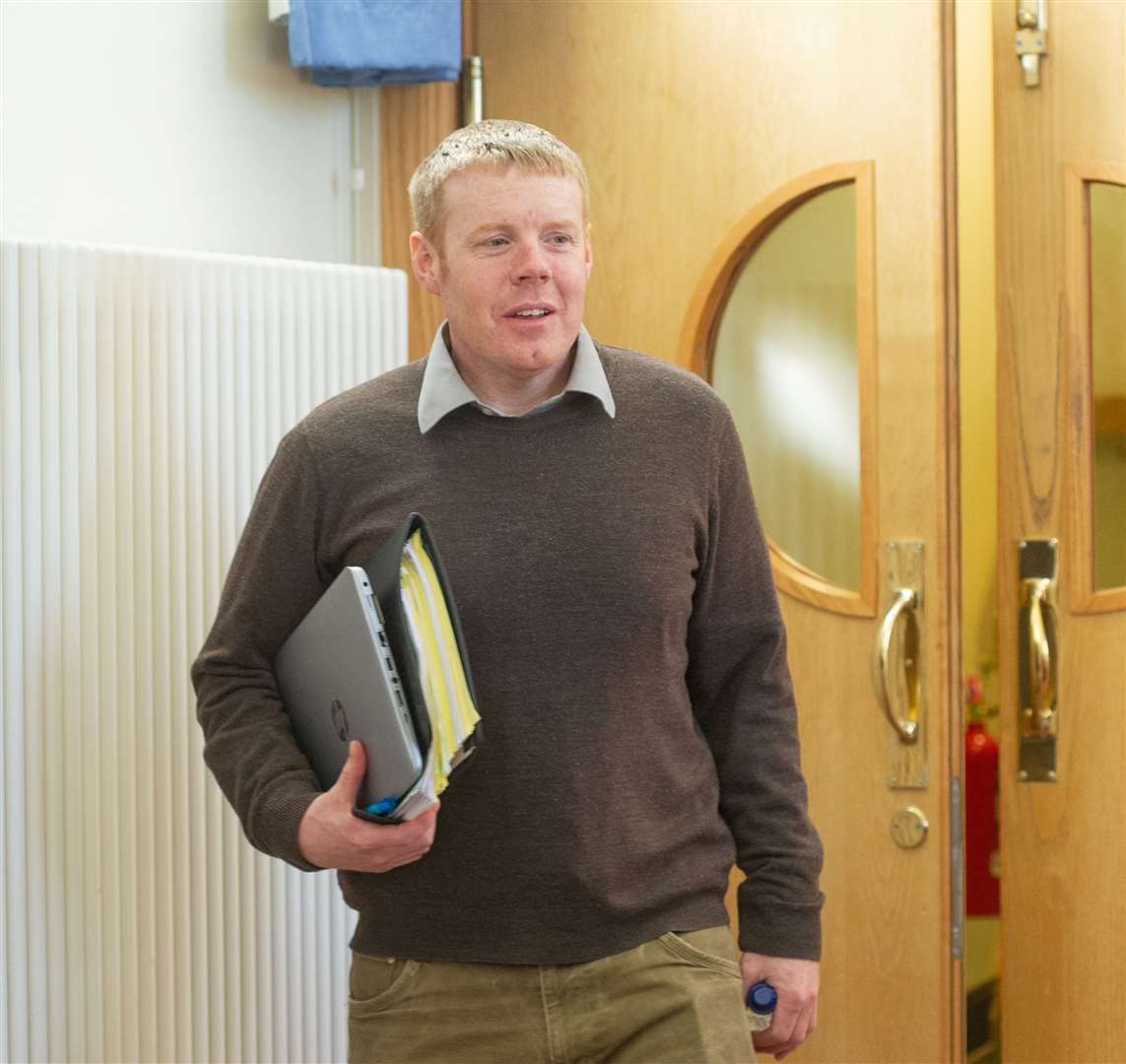 Buckie councillor and council Tory group leader Tim Eagle and his Keith-Cullen colleague Councillor Laura Powell said they had received many calls and emails on these subjects and were pleased that action had been taken to address them.

Councillor Eagle said: “Back in February we put forward a motion to keep open public toilets indefinitely given the importance of them to local people and to visitors during our growing tourist season.

"Sadly the SNP administration rejected our motion deciding instead to close them from the end of this year. We are very pleased that they have now U turned on that decision for the toilets which remain closed following Covid-19 and instead have agreed to keep open all toilets until the end of 2021.

"Nevertheless, I want to make clear that I still feel toilets are a key priority and will be looking in the future to protect them long term.

“We remain concerned that there is a threat to key public services and SNP council leader Graham Leadbitter’s [recent] comments have done little to reassure us. This is in the context of a ruling party at Holyrood which continues to prioritise talks over the constitution while squirrelling away money for separation. Meanwhile councils like Moray have faced huge cuts to their core funding over the last 10 years during a period when we have also seen growing demand in some key service areas.”

“It is vital that the council leader spends as much time as possible fighting for Moray to get the money we deserve to run the local services that his own party’s programme of government, in part, suggest we should be."

Councillor Powell added: “I have been working with the waste team in the council for some time following numerous complaints about overflowing litter bins in Cullen and surrounding areas.

"We have seen an increase in visitor numbers and particular issues with general and toilet waste being left or disposed of all over the area. Moray is a beautiful place and we have a lovely coastline so It was sad to see rubbish flying around. I have been in regular contact with officers about this and am delighted that following discussion today the waste team will be able to provide additional staff to empty bins."